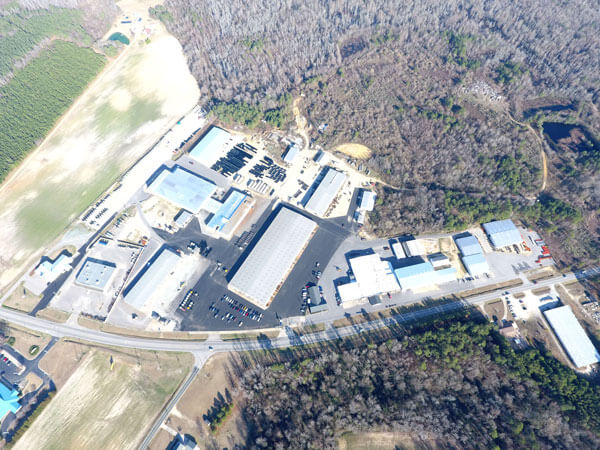 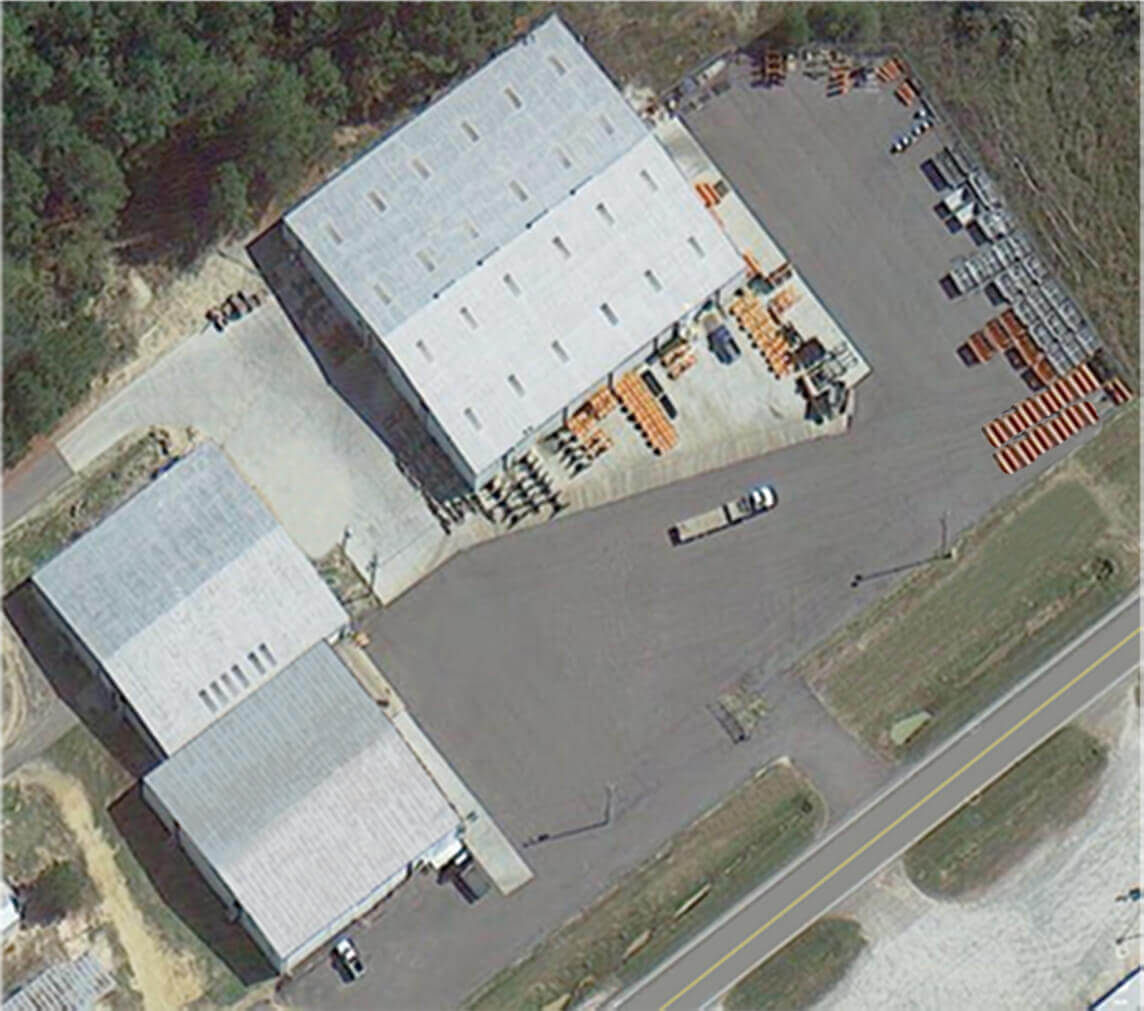 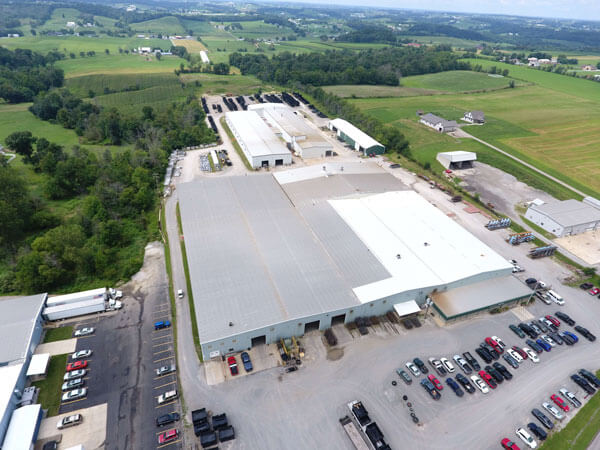 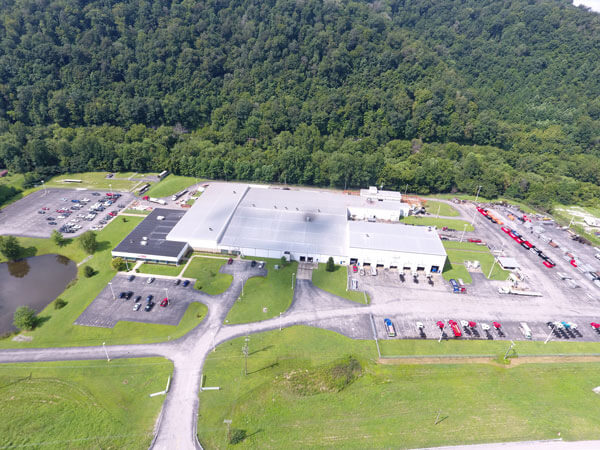 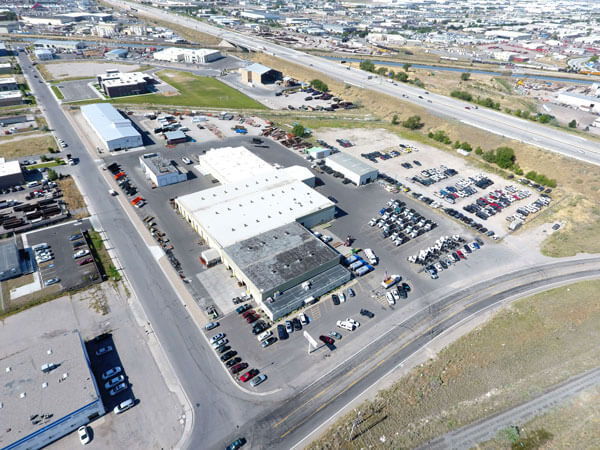 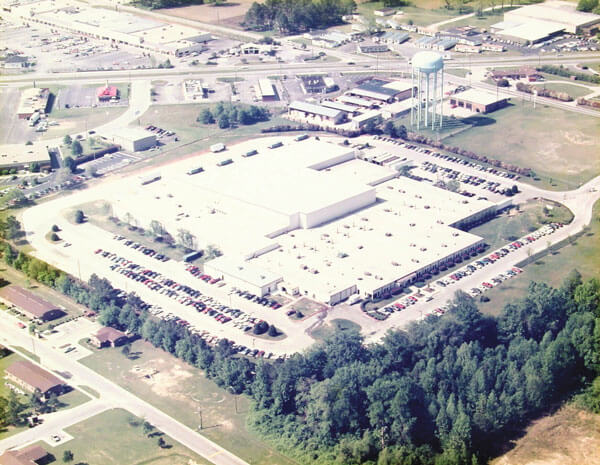 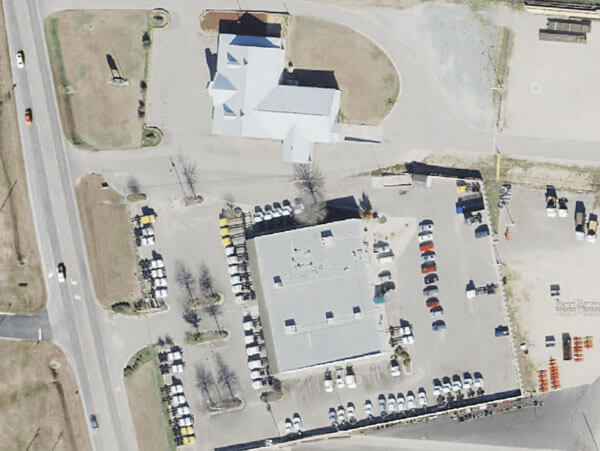 Allied specializes in both simple, and advanced mobile hydraulic systems for the dump truck and snow removal industries. 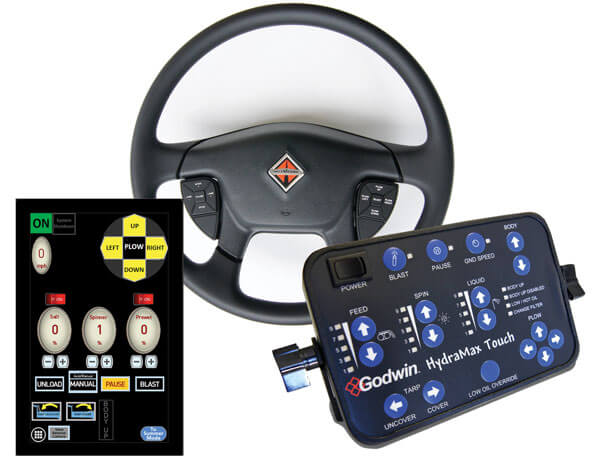 With The Godwin Group, business is a family affair. Distributors, Operators and employee are our extended family and we treat you as such. Allow us to introduce ourselves... 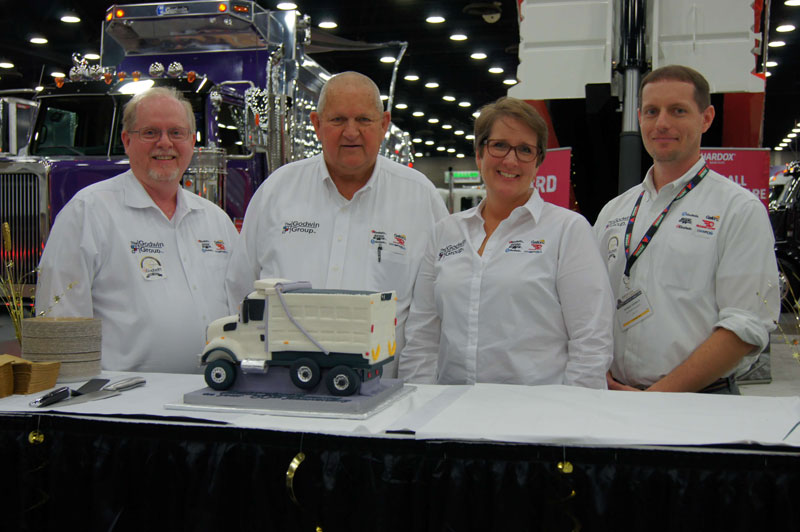 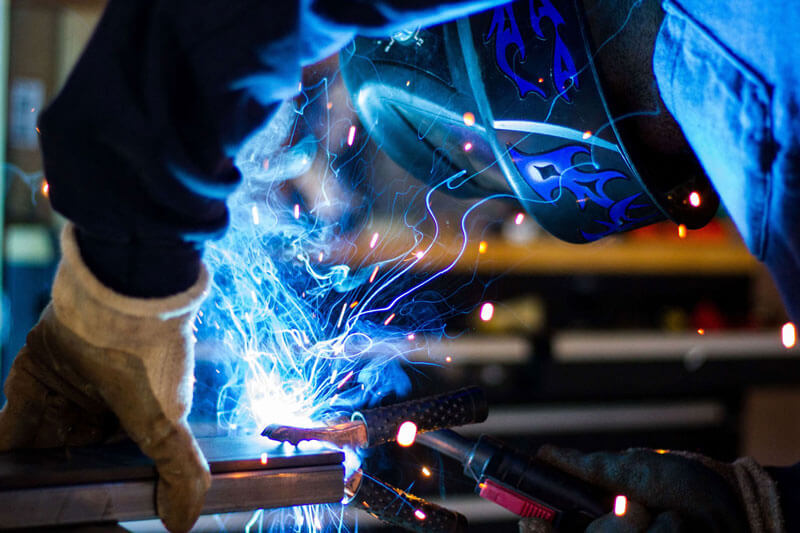 From the way we operate our company, to the unique and innovative products we offer, Godwin is NOT your average truck equipment manufacturer. We are structured to provide superior value.

Explore our huge product distribution and installation network, and purchase our products at a convenient location near you. These companies obviously know a thing or two about quality and service. 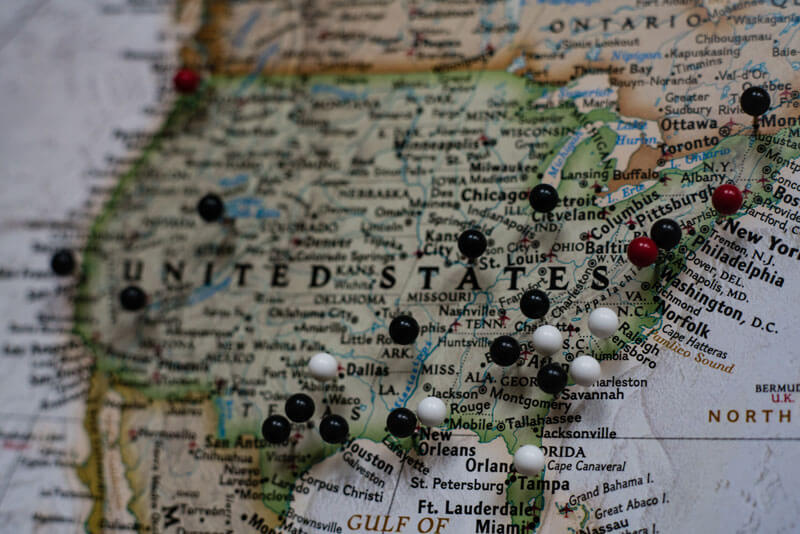